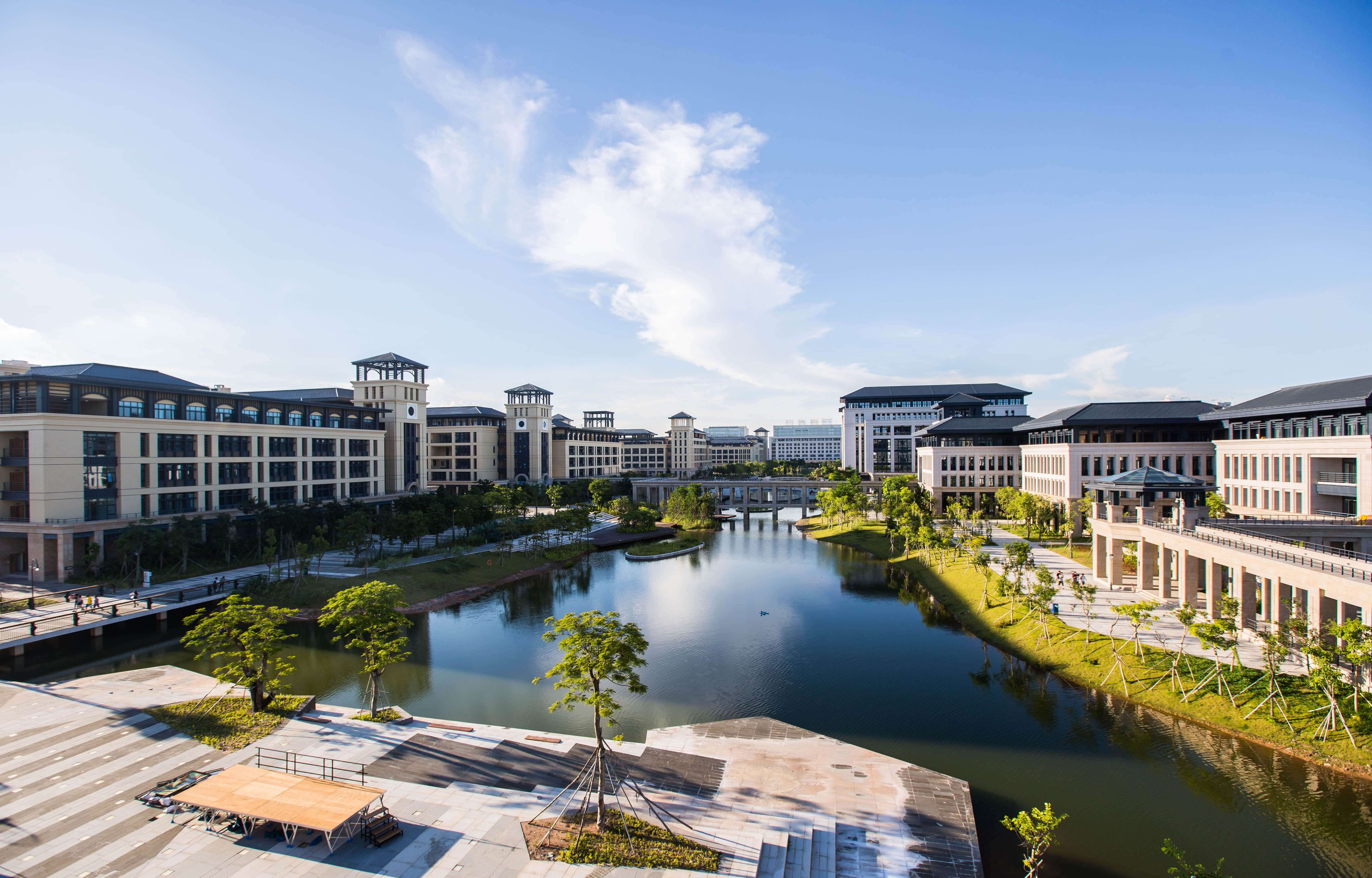 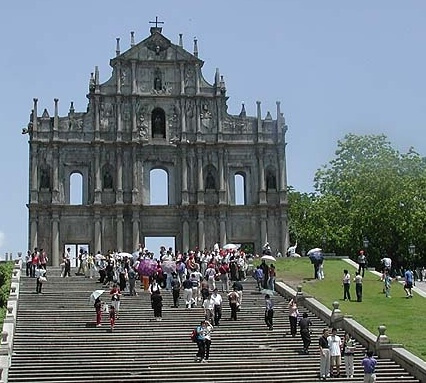 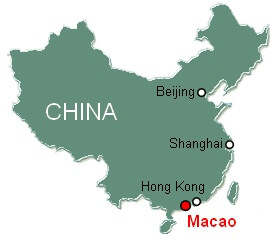 Macao is located in Southeast Asia, approximately 60 kilometers (37 miles) southwest of Hong Kong, bordering the Chinese province of Guangdong in Southern China .
Macao is a Special Administrative Region (SAR) of the People’s Republic of China.

It is a city built up on successful East-West cultural pluralism, mutual respect and tolerance between different cultures and civilizations. Its value lies not only in the completeness of the architectural and urban infrastructures, but also in the fact that these have retained their original function and spirit to the present day. As an integral part of the city’s life, the conservation of “The Historic Centre of Macau” is crucial to the local community, while on a broader context, it represents a part of Chinese and world history. “The Historic Centre of Macau” has been inscribed on the World Heritage List. Over the years, the economy of Macau has been booming and it has built up a world class tourist industry.

Learn more about Macao from our Macau Government Tourism Office.